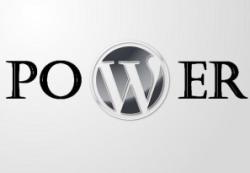 If you want to build a website, WordPress is currently one of the best ways to go. WordPress is the most popular publishing platform and the most used CMS around the Web.

WordPress is a free open source blogging and content management system using PHP and MySQL which runs on a web hosting. WordPress features include a plug-in architecture and a template system. There are over 23,000 plugins available in the WordPress Plugin Repository. WordPress now powers 70 million sites globally.

WordPress was developed in 2003, by Matt Mullenweg and Mike Little as a fork of b2/cafelog. From Wikipedia:

“b2/cafelog, more commonly known as simply b2 or cafelog, was the precursor to WordPress. b2/cafelog was estimated to have been employed on approximately 2,000 blogs as of May 2003. It was written in PHP for use with MySQL by Michel Valdrighi, who is now a contributing developer to WordPress. Although WordPress is the official successor, another project, b2evolution, is also in active development. Matt’s friend Christine Selleck Tremoulet suggested the name WordPress” 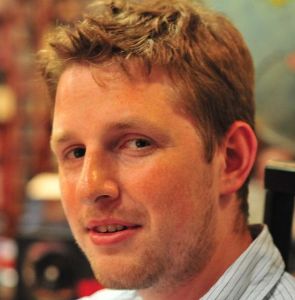 Matthew Charles “Matt” Mullenweg is an American web developer and musician living in San Francisco. In 2007, Mullenweg was named #16 of the 50 most important people on the web by PC World, reportedly the youngest on the list. In 2011, Mullenweg was named one of the top 10 most influential people online for changing the face of the internet. In 2012, Matt was listed in Forbes’ 30 Under 30 in Media. Mullenweg leads a number of philanthropic organizations and he is the director of the WordPress Foundation, and the only non-company high level sponsor of the Apache Software Foundation.” You can know more about Matt at his website ma.tt! 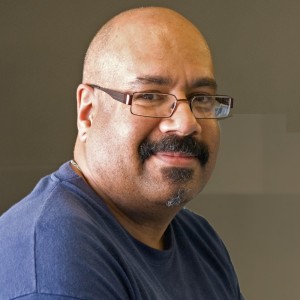 Mike Little is the software developer living in Stockport, England. Mike keeps developing WordPress-based websites and projects. Mike is also a WordPress section author of the book “Building Online Communities With Drupal, PhpBB, and WordPress“ (2005). You can always find more about Mike at Mikelittle.org and Zed1.com, his Web Development and Consultancy Company specializing in WordPress!

WordPress has a number of powerful features making it the most loved publishing platform ever. 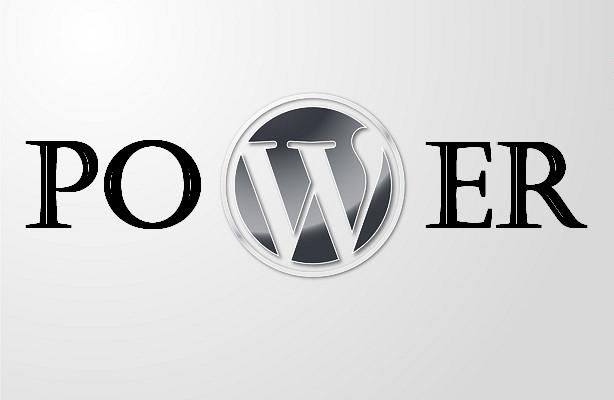 WordPress is equipped with template system. WordPress users may change the look and functionality of a WordPress website. They may install and switch between free and paid templates. Themes may be installed using the WordPress “Appearance” administration tool or theme folders may be uploaded via FTP. To add advanced features, the PHP, HTML and CSS codes can be added or edited to the WordPress templates.

WordPress has a plugin architecture which allows users and web developers expand its abilities. The platform has over 24,000 WordPress plugins with custom functions and specific features enabling users to modify their websites to meet potential target audience needs. You can add options, navigation options and multiple useful widgets. Archives, categories, popular and recent posts, image slideshows, and many other brilliant features can be added using WordPress Widgets. These small modules are often placed in the header, footer and sidebars of the WordPress-based website, but can also be placed outside of said locations enabling even further customization. 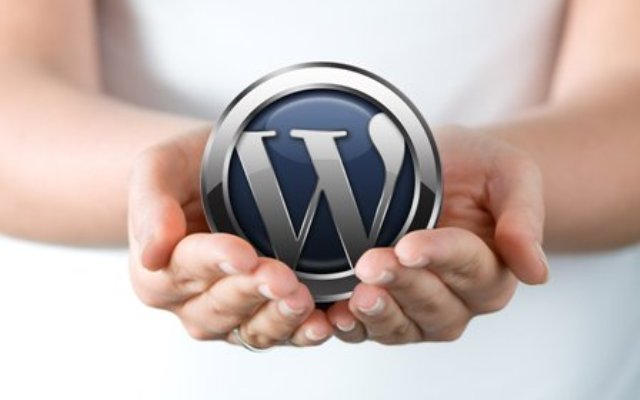 WordPress is also a search-engine friendly platform with integrated link management; clean permalinks; tagging system and the ability to assign multiple categories to articles. Automatic filters are also included, providing standardized formatting and styling of texts. WordPress trackback and pingback features display links to other websites wanting to link to a post or article.

Anyone can use WordPress to build a website or blog. Easy to use, customizable and intuitive, WordPress is the great option for those new to website developing. The entire process of website building at WordPress becomes a joy, not a headache! If you want to get a website right now, you can do it right now – build website with WordPress.