Java is one of the most powerful programming languages ever developed. Released in 1995, Java has proven its worth and versatility in modern application development. What is Java? Java is the most widely used general-purpose, class-based, object-oriented programming language designed to let application programmers “write once, run anywhere” (WORA). It […] 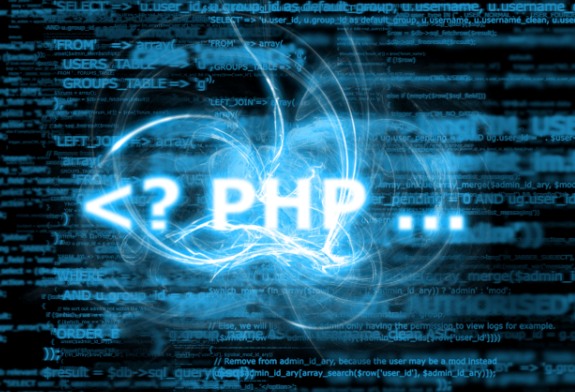 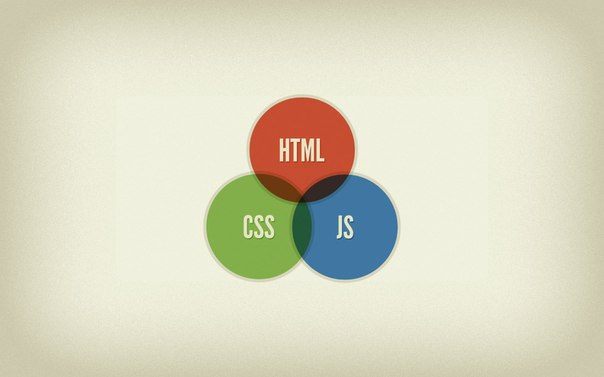