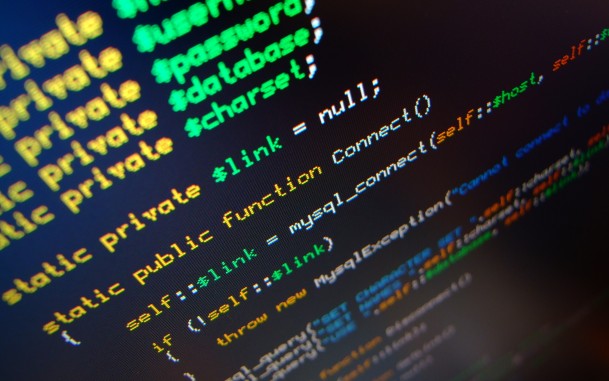 If you are looking to build a website or just interested in exploring web developer skills, you need to get a basic understanding of Web Development field and process as a whole.

Web developers are IT professionals able to create anything on the web. These are web developing gurus able to build everything out of nothing. 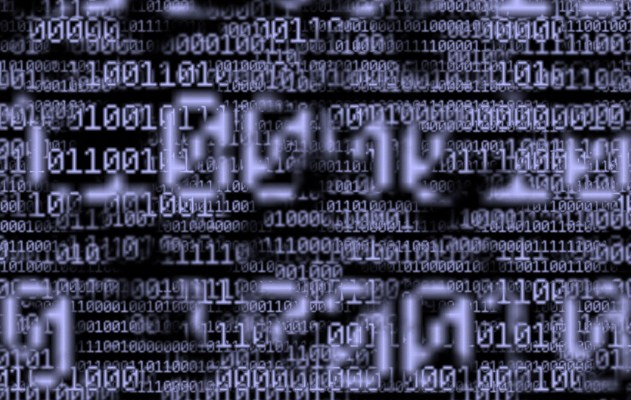 Web Development is impossible without writing high quality codes. Almost everything on the Web starts with programming. Using different web languages allows web developers to build web products and create all types of websites and web applications with top-notch designs and maximum functionality and compatibility.

HTML is the core of any web developing task. HTML5 (HyperText Markup Language, version 5) is the fifth revision of the HTML standard and new specification of HTML 4.01 and XHTML 1.1. Using HTML5 markup language allows integration of different kinds of media contents, images, forms, graphics, audio, video, animation, and other elements on a web page.

XHTML (eXtensible HyperText Markup Language) is a part of XML markup language family. XML is an extensible markup language for encoding documents in a format that is readable by both humans and machines. World Wide Web Consortium (W3C) developed XHTML as a strict version of HTML that combines XML syntax with HTML markup. XHTML allows for hypertext implementation and makes it easier to maintain and format web pages making them compatible with all browsers.

CSS (Cascading Style Sheets) is a style sheet language used to style and format web content written in HTML and XHTML markup languages. CSS defines layout of HTML pages, and covers fonts, colors, images, and other web page elements. Developed in 1997, CSS is compatible with all modern browsers. Style sheets allow web developers to improve content and give more control over the website. 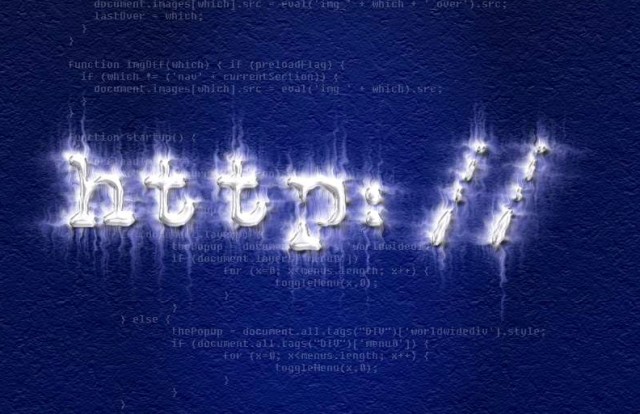 Web programmers are focused on developing web pages with high functionality. Developing a website is not an easy task, as well as finding professional web developers for your own website development.

Before developing website of your own, take time to discover more about who is who in website developing process and what is what in website building.

Don’t have a website yet? Oh, shame on you 🙂 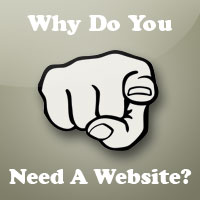