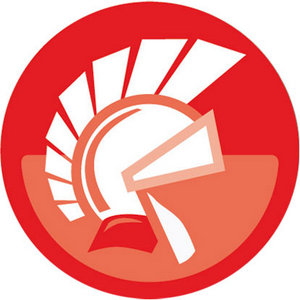 It was mentioned in the previous article that the VCL includes TCriticalSection object used to prevent simultaneous access to global objects / variables. I want to show you that there is not any “magic” in the VCL. All things that can be done with the VCL also can be done without it, using only Win32 API functions. Now let’s create own version of TCriticalSection object.